Transducers convert energy from one form to another. Energy of one type — mechanical energy, for instance — leaves the transducer as another type of energy, like electrical. Microphones, for example, convert sound waves produced in the acoustic environment into electrical impulses for transmission through an amplifier. The rate at which a transducer most effectively converts pressure to electrical energy is called its resonant frequency. Transducers have different resonant frequencies, each suited to different industrial applications.

The Purpose of Piezo Transducers

One specialized form of the electroacoustic transducer is piezo pressure transducers, also called piezoelectric sensors. Piezo transducers convert solid materials deformation into electrical charges, which other instruments can then interpret. Piezoelectric transducers have many applications and are used in sonar systems, engines (to measure combustion), and seismographic measurements. Particularly powerful ultrasonic piezo transducers are frequently used in medical applications like imaging. 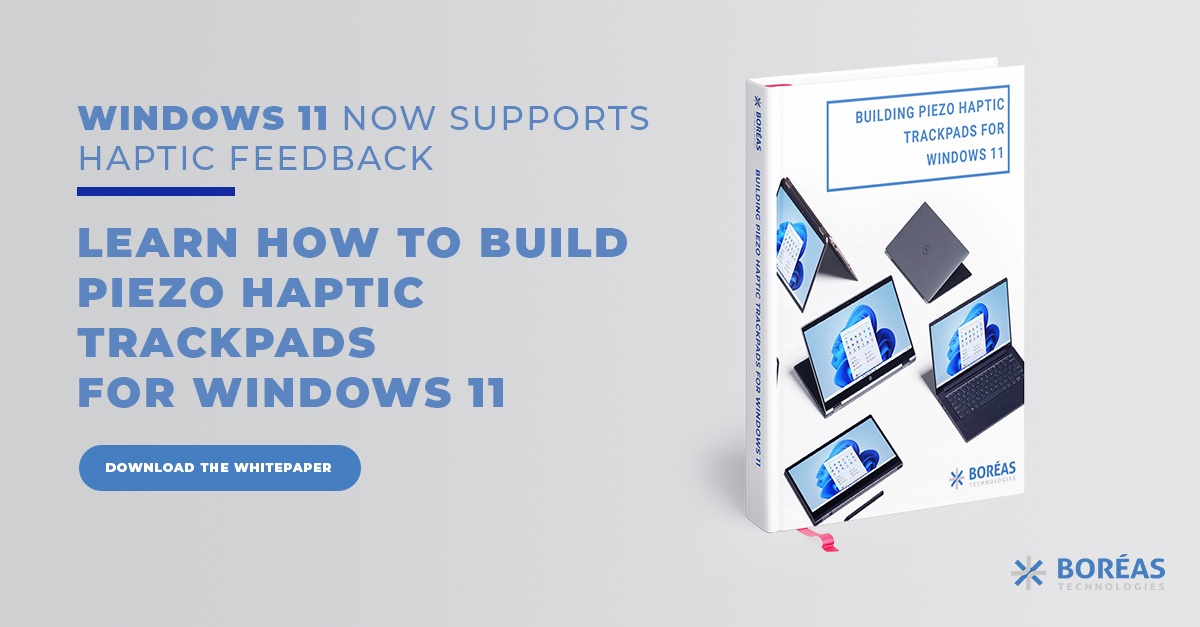 The Different Types of Piezoelectric Transducers

Single-crystal transducers are less sensitive than their ceramic counterparts but have nearly endless stability. Single-crystal transducers are best for projects where endurance is more important than sensitivity. They come in two varieties: synthetic and natural. Synthetic crystals have a higher peak output, while natural crystals have a higher sensitivity.

Regardless of their material, all types of piezo transducers share certain advantages. The Advantages of Piezo Transducers

Due to their many advantages, piezo transducers have an extensive range of applications. In addition to those mentioned above, piezo transducers are also used in record players, accelerometers, electronic watches, microphones, seat belts, kitchen stove igniters, infertility treatment, printers, smartphones, and automatic doors.

Small Electronic Circuit Is Accessible for Almost Any Device

Piezo transducers are very small and can output precise measurements over a wide range. As such, they're very forgiving overall and often can be readily incorporated into preexisting designs with minimal modifications.

One key feature of piezo transducers is frequency response and accuracy. Even slower piezo transducers have a near-instantaneous response to pressure changes, making them perfect for sensitive applications that require accuracy down to fractions of a millisecond. When used to generate vibrations, rather than convert vibrations into electricity, the delay between the electric pulse and the piezo beginning to vibrate is usually just tenths of a millisecond. As a result, piezo transducers are a popular choice for systems that require haptic feedback.

In addition to their small size, piezo transducers can perform well when fashioned into nearly any shape, and a wide variety of models are available to suit your exact needs. Piezoelectric transducers also don't require a power source when used to convert vibrations into electrical energy. Many applications of piezo transducers require a single transducer and a single wire, leading from the transducer to a device that measures its signal. However, when using a transducer as an actuator, you'll need a piezo driver to amplify the incoming signal and generate vibration. If you're looking to use a piezo transducer as an actuator, that is, to generate vibration in response to an electrical signal, you'll want to find the right piezo driver to suit your application. The piezo driver you select will depend on the specifications of that actuator and the desired application. The three most important design criteria questions to ask when finding the right piezoelectric elements for your project are:

Heavier objects will require more powerful transducers to achieve comparable acceleration to lighter objects animated by less-powerful transducers. Once you know the acceleration needed in your application, multiply it by the object's mass to find the force required of your actuator. Next, figure out how much space you'll have available for the actuator. Bear in mind that smaller actuators generally generate less force.

Piezoelectric systems can use a wide variety of power sources, from car engines to mobile batteries. The available output voltage of your power source will help you decide what type of driver you need. All piezoelectric systems with a driver and actuator require high voltage, with ultrasonic transducers requiring either extremely high voltage or an extremely low mass.

Confirm that the voltage available to power your piezoelectric system lies within your driver's input voltage range and the driver's output range corresponds to the actuator's response range (or can be calibrated to accommodate it). Also, check the capacitive load of your driver, as it can dramatically impact the amount of power required to facilitate a fast response of your actuator.

Our piezo haptic drivers, based on CapDriveTM Technology, enable designers and engineers over the world to easily integrate high-definition haptic effects into every form factor, ranging from small devices like wearables and smartphones to larger applications.

Whether you're designing a product from the ground up or looking to integrate piezoelectric actuators into preexisting schematics, Boreas Technologies has precision-made drivers that will meet your needs.